There's Still A LOT Of Unexplored Earth Out There 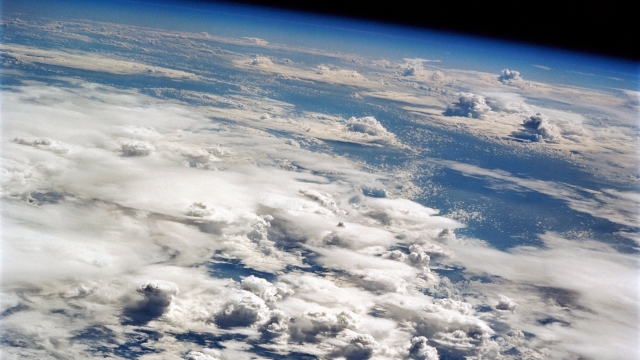 SMS
There's Still A LOT Of Unexplored Earth Out There
By Evan Thomas
By Evan Thomas
September 6, 2016
There's still plenty to discover about the planet's isolated ecosystems.
SHOW TRANSCRIPT

We know more than we ever have about our planet. But the more we explore, the more we realize there's a lot left to learn.

Earth's ice caps, oceans and other isolated places still have plenty of secrets — at least until we or our robots figure out how to get there.

SEE MORE: You Don't Need A Fancy Name To See The Effects Humans Have On Earth

There are whole mountain ranges and lakes that have been sealed off from the rest of the world for millions of years in Antarctica. We have to drill or scan through thousands of feet of ice to learn about them.

And then there are the ecosystems we don't even know about. Utility workers in Romania once found a cave that was cut off from the rest of the world for 5.5 million years. It had evolved a whole ecosystem of unique species that run on chemicals rather than sunlight.

We find some 18,000 new species every year. But scientists estimate we've only categorized about 14 percent of what's out there.

Only about 2,000 of those new species come from the oceans, but that could be because we haven't gotten around to looking closely yet. By volume, we've explored less than 5 percent of the ocean.

And our maps aren't very detailed. The water is so hard to look through, it's easier to map Mars than it is to get a detailed map of our own seafloor.