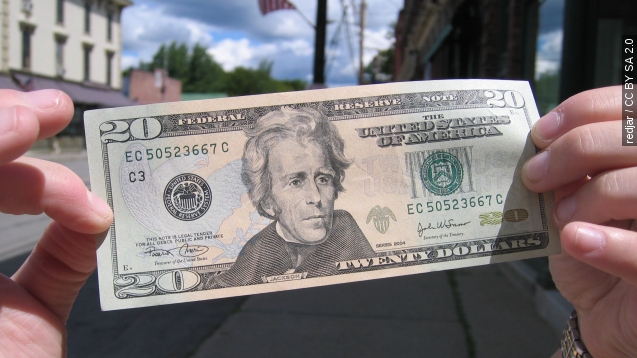 What do you do when you find a $20 bill on the street? Donate it, save it — or buy a lottery scratch-off ticket worth a million dollars?

Hubert Tang did just that, by winning the California State Lottery's million-dollar jackpot.

Now, Tang — who works as a bartender — says most of it will go into savings, but:

"We gotta at least have a little celebration kind of thing, right," he told ABC.

Tang says he also might try to pass his luck along by leaving random $20 bills on the street.

This video includes an image from Getty Images and redjar / CC BY SA 2.0.