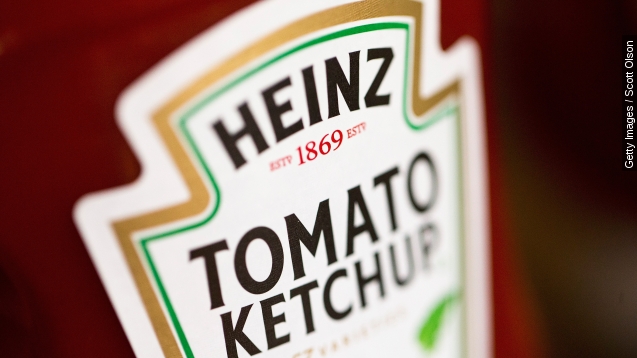 Interesting promotional strategy, right? Maybe Heinz is just playing the same, controversial game fast food restaurants like Hardee's have. The truth, though, is much more vanilla.

The man posted a picture on Heinz's Facebook page, writing, "Ketchup probably isn't for minors." Naturally, Heinz was very apologetic and is sending him a personalized bottle. But FunDorado wouldn't be left out, offering the man a free one-year subscription.

But regardless of whether you find the situation humorous, the man made the point that the bottle's design is likely in many households. He told the company, “It is incomprehensible that you cannot secure the domain for at least one or two years. A .com domain really does not cost the world.”

Several news outlets are arguing this is an example of why companies should keep domain names –– even ones for brief promotions –– for life.