Man Says An Officer Pulled Him Over For Making 'Eye Contact' 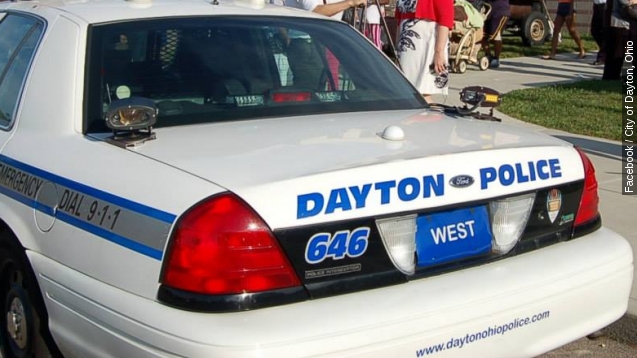 SMS
Man Says An Officer Pulled Him Over For Making 'Eye Contact'
By Christine Slusser
By Christine Slusser
September 1, 2015
A Detroit man visiting family in Ohio was pulled over for a late turn-signal and for making "eye contact," according to the officer who made the stop.
SHOW TRANSCRIPT

John Felton drove to Ohio to visit family and noticed an officer tailing him. He had a Michigan-plated car. That detail is important, we promise.

"He says he was eventually stopped and told he turned his turn signal on too late," said a WXYZ correspondent.

In the video, you hear the officer say Felton was also pulled over because he made direct eye contact.

Felton posted the video he took of his encounter with the officer to Facebook. He wrote: "What kind of [expletive] is that? ... Fake [expletive] white collar thugs eager to meet their quota."

This is where those out-of-town plates come into play. Felton thinks he was targeted because he was in Ohio with Michigan plates. He called it "childish" in the video.

"It's just awareness that this stuff still happens in 2015," Felton told WKEF.

The story has gotten a lot of attention.

"Because he was looking the wrong way," a WXYZ anchor said.

"Yeah, you can't do that," another anchor said.

"At least he was smart enough to pull out his video camera. A lot of people are afraid to do that," the WXYZ anchor said.

So much attention that the city of Dayton released a statement. It starts by saying the police department started an initiative aiming to decrease traffic fatalities. Then it says the officer pulled over Felton for not putting his turn signal on 100 feet before the turn.

So, makes it sound like the officer was just doing his job. But it does also mention that whole "eye contact" thing.

"The traffic infraction was verified by the video; however, making direct eye contact with an officer is not a basis for a traffic stop," the statement said.

Felton and the officer have agreed to meet up to talk about what happened.