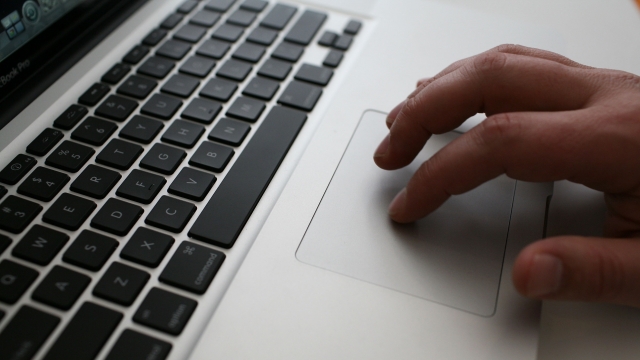 A year and a half after nude photos and videos were stolen from many celebrities, including Jennifer Lawrence and Kate Upton, a man has been charged with stealing images from more than 100 accounts, most of which reportedly belonged to female celebrities.

Photos of many Hollywood A-listers, like Cara Delevingne, Selena Gomez and Kirsten Dunst, surfaced online in September 2014, but the names of those affected by Collins' hack haven't been released.

The incident created concerns about the cloud's security, but Collins reportedly used a simple phishing scam, posing as an Apple or Google administrator to trick users into giving him their user names and passwords.

However, investigators haven't found any evidence Collins was the one who leaked the photos online. He faces up to five years in prison, though federal authorities say 18 months has been recommended.