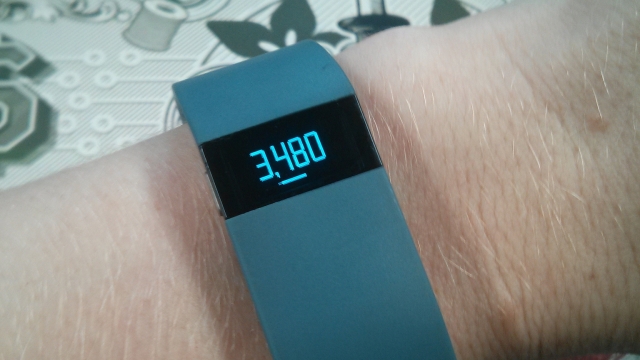 SMS
Man On Reddit Uses Wife's Fitbit To Find Out She's Pregnant
By Melissa Prax
By Melissa Prax
February 11, 2016
A man asked Reddit why his wife's Fitbit showed a heart rate that didn't match her activity level. Another user's guess why turned out to be accurate.
SHOW TRANSCRIPT

That Fitbit on your wrist can tell you a lot about your health. And now, you can apparently add pregnancy testing to that list ... kind of.

One man posted on Reddit that his wife's Fitbit showed an abnormally high heart rate for her activity level.

Another user responded asking if the man's wife was stressed and then guessed she could be pregnant.

Which was apparently true. The original poster updated his question to say he expects to be a dad in October.

And Fitbit told Mashable this was the first pregnancy reveal they've heard from a customer.