Man Makes Final Plea In Obit: 'Please Do Not Vote For Donald Trump' 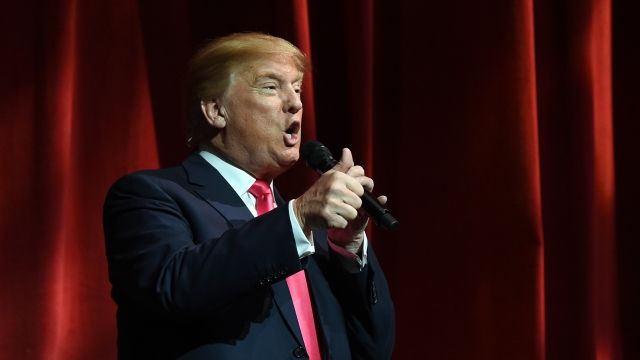 So, this was an interesting last request to show up in an obituary: Don't vote for Trump.

Jeffrey H. Cohen died at age 70 unexpectedly in his Pittsburgh home. And the former chiropractor's loved ones seem to have a pretty clear idea about how to honor him.

Quite simply, the obit reads, "Jeffrey would ask that in lieu of flowers, please do not vote for Donald Trump."

And for those who just refuse to dump Trump, a donation to the chiropractic foundation Cohen founded is also acceptable.

Considering Trump once retweeted an obituary asking people to vote for him, we're interested to see what he does with this newest plea from the grave.