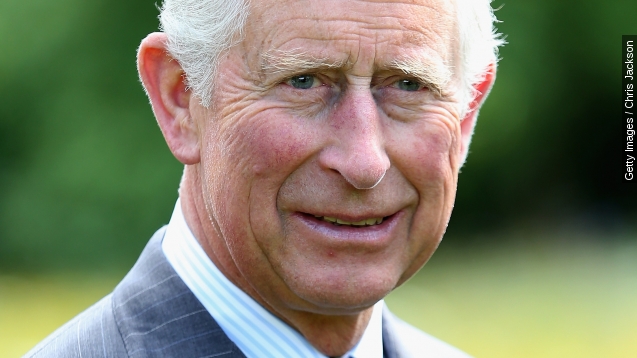 A red-haired man wanted to kill Prince Charles "for the Aryan people." That's a head-scratcher.

Mark Colborne, a 37-year-old from Southampton, England, reportedly wanted to assassinate the prince to give a fellow redhead a chance at the throne.

The man said he felt "belittled" because of his hair color.

But Harry isn't even next in line for the throne. Prince William would follow Prince Charles. And — lest we forget — Queen Elizabeth is still the reigning royal.

The guilty verdict took some time. Earlier this year, a jury couldn't agree. The latest verdict came at the retrial.

Colborne reportedly wrote in his diary plans to kill the prince with a sniper rifle. He also allegedly bought materials to make cyanide.

The Guardian says Colborne compared himself to a Norwegian anti-Islamic terrorist who killed 77 people in 2011.

That terrorist was sentenced to 21 years for his crime. Colborne will be sentenced Nov. 3.

This video includes images from Getty Images and Spider.Dog / CC BY 2.0.