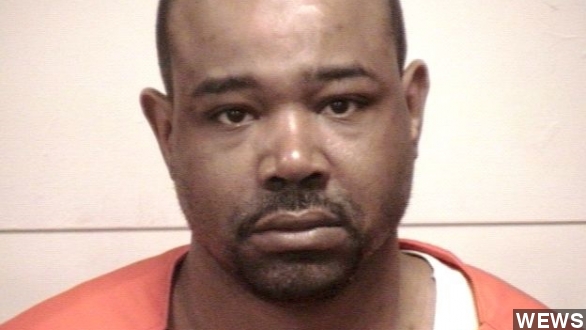 SMS
Man Convicted Of Murder Acquitted After 18 Years
By Jasmine Bailey
By Jasmine Bailey
December 24, 2014
A Cleveland man convicted of murder has been acquitted in a retrial nearly two decades after his original conviction.
SHOW TRANSCRIPT

"Sometimes life gives you a hard hand to deal with. ... All I actually wanted was justice from the beginning of this case. ... It feels so good to restore our family name," Lemons told The Plain Dealer.

Lemons was convicted of murder in the 1994 shooting death of Eric Sims over a supposed drug beef. WOIO reports, from the first trial, Lemons' attorneys said key evidence was withheld.

"There were allegations that the sole eye witness was coached before picking Lemons out of a lineup. The Nike shoes that the eyewitness said the killer wore weren't even made until eight months after the murder."

According to The Plain Dealer, Lemons was granted a new trial last year after police discovered that fact about the shoes. At Wednesday's retrial, prosecutors didn't present any evidence and the judge threw out all charges.

"Lemons' next move may be to file suit against state officials for a wrongful conviction," said a WKYC reporter.

Lemons told reporters if he does file suit he would use any money he won to open a re-entry program.