Man Convicted Of Coordinating Kidnapping From Behind Bars 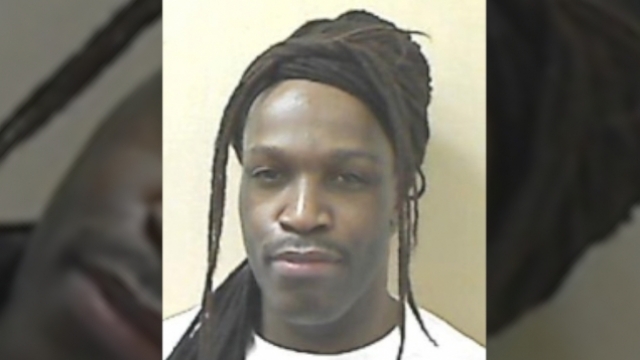 A North Carolina man serving a life sentence was convicted of a new crime — orchestrating a kidnapping from behind bars.

Kelvin Melton was convicted of four kidnapping charges for the abduction of Frank Janssen, the father of the prosecutor, Colleen Janssen, who put Melton behind bars.

Melton, a gang member, landed in prison in 2012 for attempted murder, and that crime earned him a life sentence because he was deemed a "violent habitual felon."

With a cellphone he managed to get illegally in a high-security prison, Melton instructed his co-conspirators to kidnap Janssen and threaten his wife. He even gave his cohorts instructions on how to kill their victim, get rid of the body and clean up the crime scene.

But Janssen was rescued before the kidnappers were able to get that far.

The acting U.S. attorney on this case said: "This crime was monstrously cruel to the victim and his family, including a dedicated public servant who was being targeted for her public service. It was also an attack on our criminal justice system."

"We must do more to prevent convicted criminals from reaching out from their prison cells to continue their criminal activities and reaching out to harm witnesses and law enforcement officials," U.S. Attorney John Stuart Bruce said after the verdict was announced.

Members of Melton's own gang testified against him in the kidnapping trial. At sentencing, he faces another life sentence and a $250,000 fine.