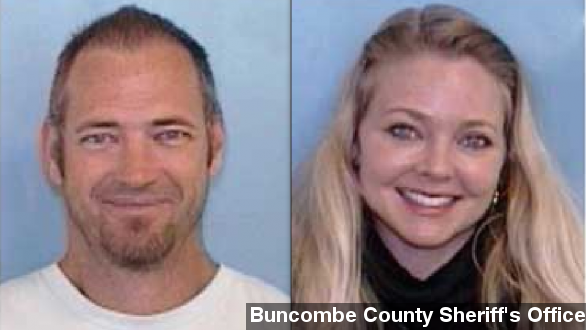 A North Carolina man has been charged with murder in the case of two missing people, including "Food Network Star" contestant Cristie Schoen Codd.

On Monday night, authorities were seen searching the home of 36-year-old Robert Jason Owens, who lived about half a mile from the Codds and was the couple's contractor. He was arrested the next day.

Owens is charged with two counts of first degree murder and one count of murder of an unborn child. He was also charged with larceny after breaking and entering the Codds' home.

An arrest warrant stated Owens murdered the Codds March 12 — three days before they were reported missing.

Officials still haven't released information about the location or state of the Codds' remains.