Man Suspected Of Arson Arrested In Connection With California Wildfire 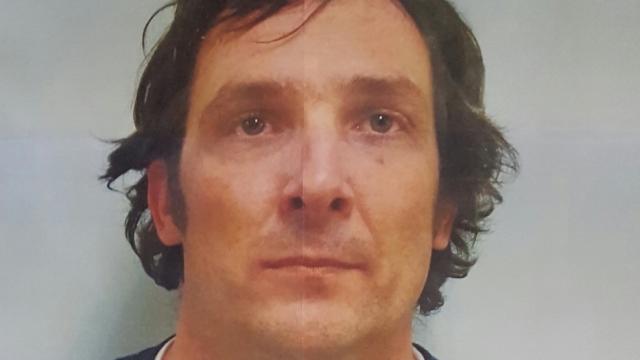 SMS
Man Suspected Of Arson Arrested In Connection With California Wildfire
By Newsy Staff
By Newsy Staff
August 16, 2016
The blaze has destroyed about 175 homes and businesses and is threatening some 1,500 other structures.
SHOW TRANSCRIPT

Officials in northern California have arrested the man they say is responsible for a wildfire that's destroyed more than 175 homes and businesses.

Damin Pashilk, 40, was arrested Monday and charged with 17 counts of arson.

Investigators say he's linked to the Clayton fire which broke out Saturday afternoon about 100 miles north of San Francisco. According to the state Department of Forestry and Fire Protection, that 4,000-acre blaze still threatens some 1,500 structures. As of Monday afternoon, it was only 5 percent contained.

The Los Angeles Times reports Pashilk had been under investigation for nearly a year and that officials say he's responsible for other recent fires in the area.

The Cal Fire director said in a statement: "The residents of Lake County have experienced senseless loss and endured significant hardship over the past year. Mr. Pashilk committed a horrific crime and we will seek prosecution to the fullest extent of the law."

ABC reports officials are pulling out all the stops to tame this blaze. More than 1,600 firefighters are on the scene as residents begin to assess the damage from the Clayton fire.