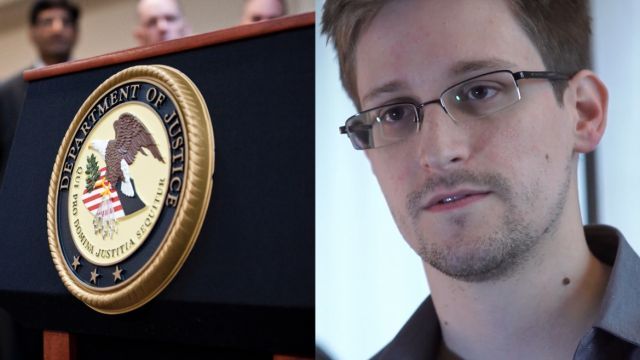 The Department of Justice said Wednesday it secretly filed a criminal complaint against a government contractor accused of stealing classified materials more than a month ago.

SEE MORE: Snowden Will Get More Than A Pardon If Jill Stein Is Elected President

The DOJ filed the complaint against Maryland resident Harold Thomas Martin III, who was reportedly suspected of keeping classified "hard copy documents and digital information" in his home and car.

Martin was arrested Aug. 27 and charged two days later. He's accused of removal and retention of classified materials and theft of government property. On those charges combined, he faces up to 11 years in prison.