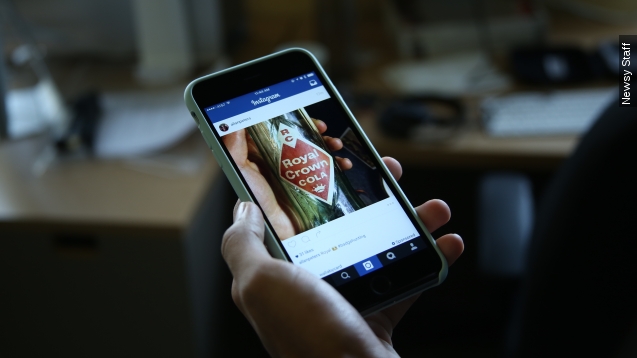 Stop us if this sounds familiar: The latest bit of malware is hiding in a popular third-party Instagram app.

InstaAgent is said to be collecting usernames and passwords from as many as a million Instagram users and occasionally posting content to compromised users' profiles.

InstaAgent claims to add features you can't get with the official Instagram app, including one that purports to show you who's viewed your Instagram profile. (Video via Instagram)

That should be your first red flag, right ahead of this not-at-all-suspicious advertising that a developer dug up on Twitter. If it sounds too good to be true, it almost certainly is.

Apple and Google are taking flak for letting InstaAgent through their app store filters, especially given how successful it was.

The app reportedly amassed half a million downloads in each store and sat at the top of the free iPhone app list for a while before Apple yanked it. (Video via Apple)

Now it's gone, but a number of similar apps are still available for download, which Instagram warns are potentially just as dangerous.