Malaysian Airlines Search Might Not Be In The Right Place 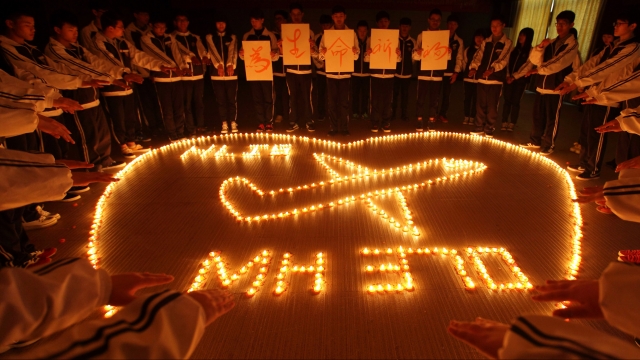 SMS
Malaysian Airlines Search Might Not Be In The Right Place

By Samantha Crook
July 21, 2016
There are disputes over whether the plane glided or dove into the ocean — which could change where the plane might have landed.
SHOW TRANSCRIPT

Searchers looking for the Malaysian Airlines plane that disappeared in 2014 may or may not be looking in the right place.

This isn't the first critical report about the investigation. Last month, The Sydney Morning Herald reported an Australian aviation expert believed the search area was off by thousands of miles. Family members of those on board have also expressed concerns over how the investigation is being handled.

Reuters' report cites the project director with the engineering group participating in the search, but the company issued a statement after the report came out, saying that based on scientific data it's been "thoroughly looking in the most probable place – and that is the right place to search."

Countries involved in the search are expected to meet this week to determine the future of the investigation.