Maine Just Decided To Switch To Ranked-Choice Voting; What's That? 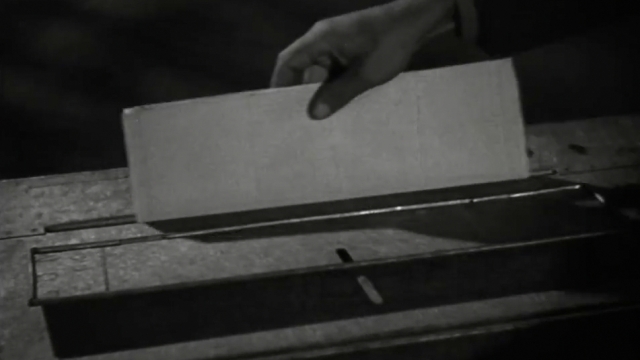 SMS
Maine Just Decided To Switch To Ranked-Choice Voting; What's That?
By Kate Grumke
By Kate Grumke
November 9, 2016
Maine made a huge change to the way it does elections.
SHOW TRANSCRIPT

One state is shaking up its election system with ranked-choice voting.

In Maine, instead of picking just one candidate, voters will rank their top choices.

If no candidate gets a majority, the lowest candidate is thrown out, and second-choice votes are redistributed until there's a clear winner.

Which is important for Maine. Only one of the past five governor races in Maine had a candidate win more than 50 percent.

Advocates say this could dramatically improve the way we run elections.

SEE MORE: Could This Ballot Change Improve Our Political Campaigns?

"Campaigns run not only for those first choices but to be second choices," said Michelle Whittaker, communications director for FairVote. "You're not going to see as many negative campaigns because there's no benefit in a campaign going negative on a candidate because that's, again, going to impact their chances of getting second."

It could also have an effect on third-party candidates.