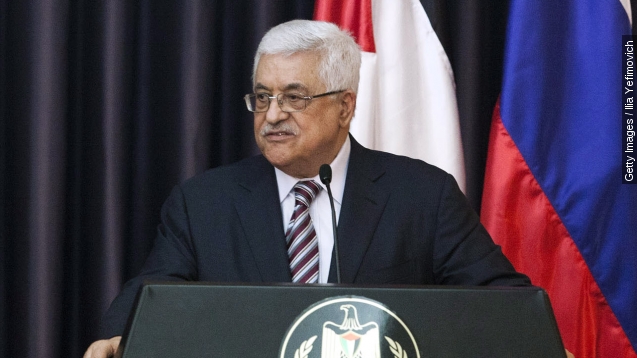 Palestinian President Mahmoud Abbas has reportedly stepped down from his post as chief of the Palestinian Liberation Organization, along with half of its executive committee.

Abbas will still serve as Palestine's president. Why he is stepping down from the PLO is still unclear. (Video via RT)

The Times of Israel called his resignation a sign of "dissatisfaction and factionalism in Palestinian politics."

There also have been rumors floating around for several months that Abbas, now 80 years old, will resign as the Palestinian president sometime soon. He has previously claimed he has no plans to run for re-election.

The PLO was previously classified as a terrorist organization by the U.S. and Israel for its often violent campaign to liberate Palestine.

This video include images from Getty Images.