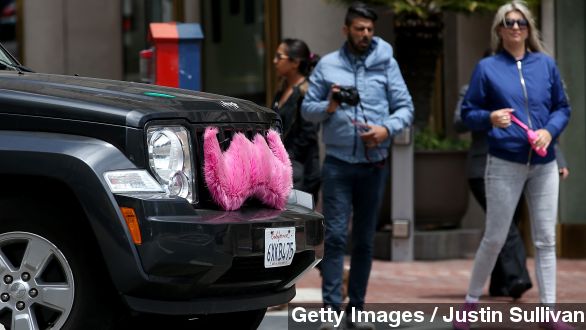 From stealing each other's drivers to calling and canceling rides, Uber and Lyft have a more-than-healthy competition going to be the king of ridesharing.

But the latest chapter in the ongoing feud will take place in a court of law. Lyft is suing its former COO and Uber's new VP of International Growth Travis VanderZanden.

VanderZanden left the company in August, but Lyft claims when he left he took "[The company's] most sensitive documents" with him. The ridesharing company claims it knows this based on evidence from his work laptop. (Video via Lyft)

A Lyft spokesperson said in a statement: "We are disappointed to have to take this step, but this unusual situation has left us no choice but to take the necessary legal action to protect our confidential information. … We will not tolerate this type of behavior."

As for VanderZanden, he replied to the news on Twitter, writing, "Lyft's PR has lost it, the allegations in their complaint are ridiculous."

This lawsuit comes shortly after a string of departures from former Lyft execs. Along with VanderZanden, Lyft's Director of Product Ryan Fujiu and VP of Operations Steve Schnell all left the company in just the last three months.

While VanderZanden has responded on Twitter, Uber has not released a formal response to the allegations. (Video via Uber)