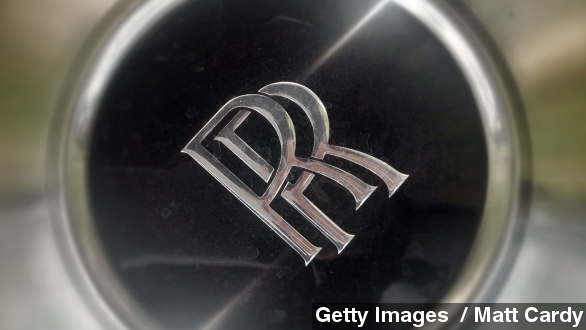 New luxury vehicles are all about functionality.

And major luxury car makers are expanding from their traditional sports cars to more family-friendly SUVs.

Porsche SUVs now make up more than two thirds of its sales.

But the trend was perhaps initiated by Maserati, who first introduced its SUV 12 years ago.

The Wall Street Journal says some analysts are predicting SUVs might eventually "make up the bulk of new car sales."

"Their customers have been asking for one. Most Rolls-Royce customers own five cars. The usual SUV for them to have is a Range Rover. Rolls-Royce says we can do a hell of a lot better."

Bentley will start selling its SUV in 2016. Rolls-Royce has not yet released when its model will be available.