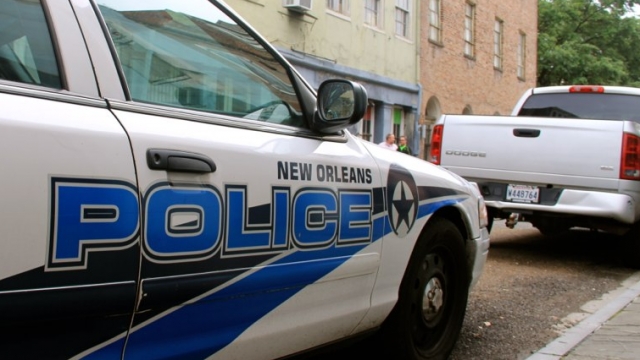 An attack against a first responder could now be considered a hate crime in Louisiana.

"This law could help be a deterrent to anybody who is thinking about harming a police officer or firefighter just because they wear a badge and a uniform," Bossier City Public Information Officer Mark Natale told KMSS.

Under Louisiana state law, those convicted of misdemeanor hate crimes are required to pay up to a $500 fine and can receive an additional sentence of up to six months.

Those convicted of felony hate crimes must pay fines up to $5,000 and could get up to an additional five years of prison time.

The bill easily passed Louisiana's House and Senate with bipartisan support. It's the first law of its kind in the U.S.

But while it might've garnered plenty of legislative support, it's still a controversial idea for some, including Black Lives Matter activists.

State Rep. Lance Harris, who wrote the bill, says he was motivated by the killing of Texas sheriff's deputy Darren Goforth in August. Goforth was shot and killed in uniform while refueling his patrol car at a gas station near Houston.

In all, 41 law enforcement officers were feloniously killed in the line of duty last year in the U.S., according to FBI statistics, which also say that's a decline of nearly 20 percent from the year before.

This video includes images from Getty Images and Daniel X. O'Neil / CC BY 2.0.