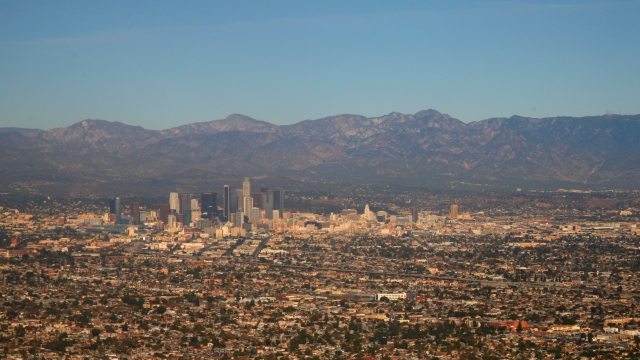 Los Angeles will be turning old motels into permanent housing for homeless people.

In a statement obtained by the Los Angeles Times, the mayor said, "Instead of allowing blighted properties to decay, let's use them to make powerful change in our communities."

The city's reported agreement with developers aims to create 500 apartment units out of "underutilized" or "run-down" motels. The units would be specifically for homeless veterans, which has been a focus area for the city in addressing homelessness.

The city estimates veterans make up 3 percent of LA's population but make up a disproportionate 11 percent of the city's homeless population.

This video includes images from Getty Images and Doc Searls / CC BY 2.0 and a clip from KABC.