Looking For The State With The Highest Minimum Wage? Try Oregon 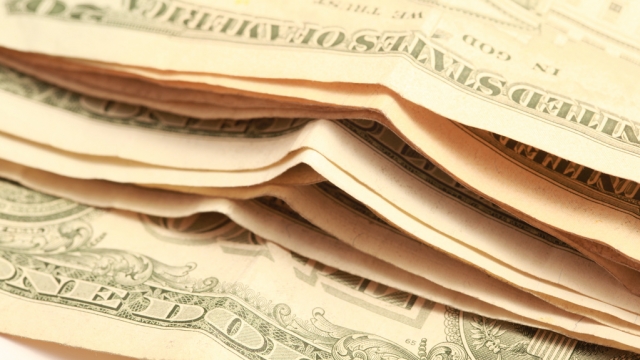 SMS
Looking For The State With The Highest Minimum Wage? Try Oregon
By Melissa Prax
By Melissa Prax
February 19, 2016
Oregon's governor is expected to sign a minimum wage bill, which would make the state's hourly wages the highest in the country.
SHOW TRANSCRIPT

Oregon lawmakers passed a minimum wage hike Thursday, which would make it the highest base salary in the country, and the governor's already promised to sign the bill.

The proposed law would raise the minimum wage to $14.75 an hour in Portland by 2022. Other smaller cities and rural areas will have a slightly lower hourly wage.

Currently, the minimum wage in Oregon is $9.25 an hour.

Supporters demonstrated outside of the Oregon Capitol shortly before the state's House passed the bill in a 32-26 decision, which reportedly took at least four hours to reach.

But the voices in the chamber weren't just from lawmakers. There were reportedly various protest groups who entered the chamber as elected officials debated the bill.

Gov. Kate Brown has five days to sign the bill, but there might be an alternative from opponents on the horizon.

Some opponents are expected to announce legislation in the coming days; their main argument is how the new wage levels would affect local buisnesses.

This video includes clips from KTVZ, The Oregonian, KOIN and KGW-TV and an image from Getty Images.