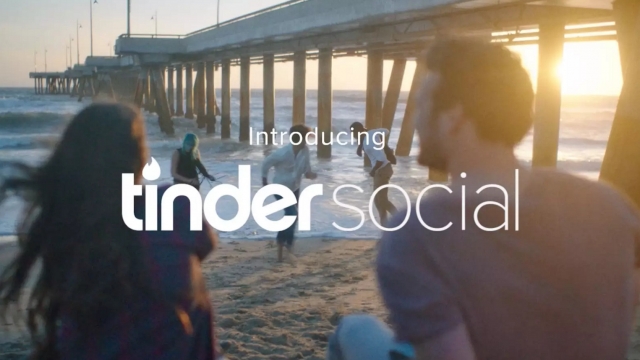 Tinder is expanding beyond one-on-one dating. Now, it wants to help you find friends.

The popular dating app just launched a new feature called "Tinder Social" on Thursday, which allows users to swipe left or right on groups of people, rather than just one person.

"Tinder Social" lets users pick activities they would like to do — like go to a movie or a bar for drinks.

CEO Sean Rad told Forbes, "We want to expand our membership and ... create another way to use Tinder even if you're in a relationship."

Often with dating apps like these, once a user finds a long-term match, they stop using it.

"Tinder Social" is the app's first push to keep users from leaving.

The new social feature is optional, so the traditional experience won't change for those who are only looking for one-on-one connections.

Tinder has an estimated 50 million users worldwide, so at least now, you have a plan B if your friends bail on you at the last minute.

This video includes clips from Tinder and NBC and images from Getty Images.