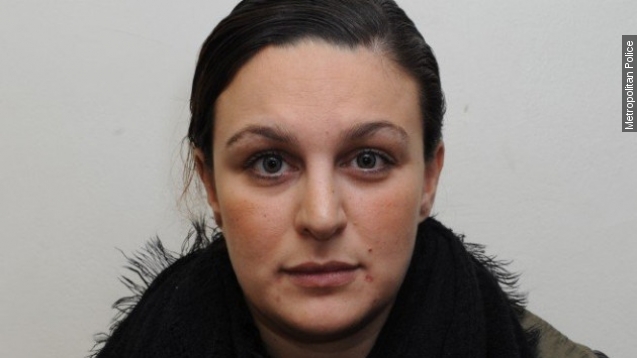 SMS
London Woman Used Stolen Government Money To Fund Her Wedding
By Samantha Crook
By Samantha Crook
December 4, 2015
A finance officer in Haringey stole close to half a million pounds meant to go toward taking care of people with disabilities.
SHOW TRANSCRIPT

Here comes the ... thief? A woman in London was convicted of stealing close to half a million pounds, or over $670,000 U.S. dollars, from the government to help pay for her wedding.

Ceyda Elkatme was a finance officer for London's Haringey Council. According to Court News UK, the stolen money was supposed to go toward taking care of people with disabilities in the area. (Video via Haringey Council Services)

Ham & High reports between 2010 and 2012, Elkatme arranged for friends and family, including her husband, to receive payments as if they were caretakers for people with disabilities. Those involved would then transfer the money to Elkatme.

The Guardian reports a court hearing revealed the money was spent on "a lavish wedding, a honeymoon in Dubai and extensive home renovations."

Elkatme has been sentenced to 3.5 years behind bars for fraud by abuse of position.

This video includes an image from DAVID HOLT / CC BY SA 2.0.