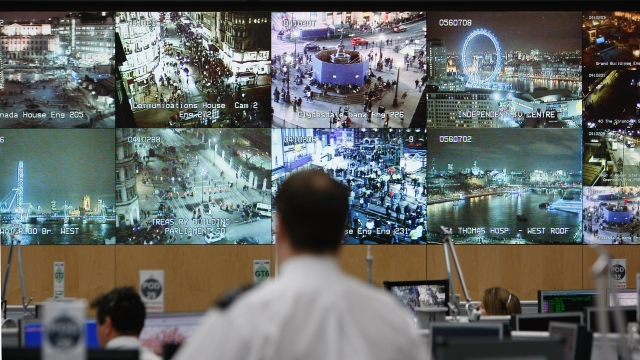 SMS
London Police Preparing For Chance Of 10 Coordinated Terror Attacks
By Ryan Biek
By Ryan Biek
March 21, 2016
The order appears to be a response to the coordinated attacks in Paris last November.
SHOW TRANSCRIPT

According to a new report, London police have been ordered to prepare for the possibility of as many as 10 terror attacks happening simultaneously.

An anonymous government official told the Sunday Times, "We used to plan for three simultaneous attacks but Paris has shown that you need to be ready for more than that."

There's been no indication of a specific threat. It appears the order is more of a response to the series of coordinated attacks in Paris in November.

In addition to police, army units stationed outside London are reportedly being put on standby in case of an attack.

Although fears and focus have shifted more to coordinated threats, many of the terrorist attacks London has faced, including one in December, have been lone-wolf-style attacks.

This video includes clips from BFMTV and BBC, and images from Getty Images.