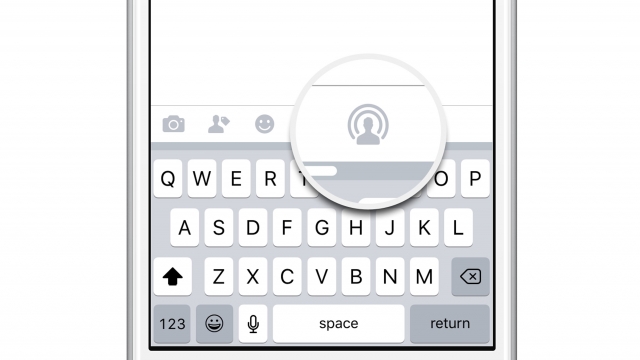 SMS
Live Video On Facebook Is Another Reason You'll Never Leave Facebook
By Mikah Sargent
By Mikah Sargent
January 28, 2016
The social media platform adds yet another reason for you to stay locked into its platform: live video, which Periscope and Meerkat already offer.
SHOW TRANSCRIPT

Facebook's social media strategy is seemingly simple: Be all things for everyone. The company gives its users a way to send messages, share photos and videos, schedule events, maintain groups, play games — the list goes on for about another 750 words.

Up to this point, however, the company was noticeably lacking in an area that's been gaining quite a bit of popularity: live video. (Video via Periscope)

Which is why the company's latest announcement makes sense. Live — Facebook's video-broadcasting feature — is rolling out to all of its iPhone users in the U.S.

The feature was previously only available to public figures who were able to broadcast live video through an exclusive app called Facebook Mentions.

Even though the feature is only available for a select group at this time, the company says it will roll out Live to Android devices and users worldwide in the coming weeks.

To be frank, the move is a near-necessity if Facebook wants to plant a firm flag in the live streaming market. Why let Twitter — which owns Periscope — or Meerkat garner valuable users who want to broadcast live video?

Especially when you consider how engaged Periscope users are. In August the company revealed its users are watching 40 years' worth of video each day on the platform.

Facebook, which makes a good chunk of change from its advertising, stands to gain value (and money) with an even more engaged audience.