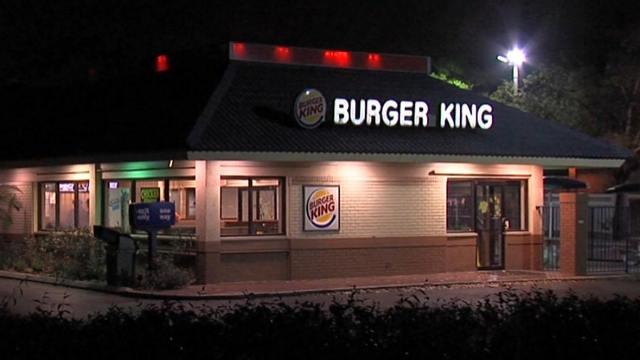 A Burger King in Tampa, Florida, was forced to immediately close earlier this month after live roaches were discovered in its kitchen.

State health inspectors witnessed the roaches over two consecutive days of inspection and  ordered an emergency closure of the restaurant.

The roaches were reportedly all over the kitchen. Newsy's partners at WFTS say more than 60 of the bugs were found near the prep line, reach-in cooler, ice cream machine and even inside the electric box on the prep line.

WFTS reports the location was also written up for serving hot dogs and chicken burgers below the required 135 degrees Fahrenheit.

In a statement, Burger King said it had "cleaned and sanitized the restaurant as well as reinforced the proper sanitation and cleanliness procedures to the restaurant personnel."

The location has since reopened.