LinkedIn Will Get A $26 Billion Payday From Microsoft 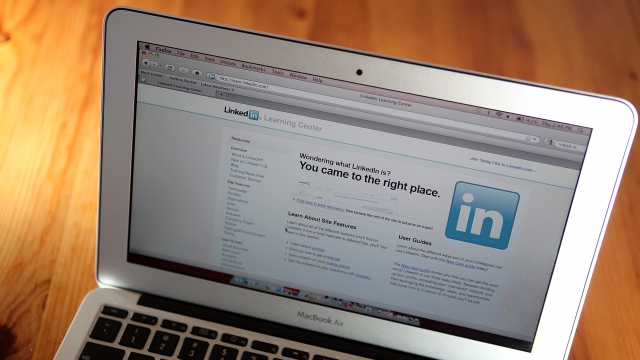 SMS
LinkedIn Will Get A $26 Billion Payday From Microsoft

Help enough people get hired, and eventually, your payday comes, too. Microsoft is on track to buy LinkedIn for roughly $26 billion in cash.

LinkedIn is the largest professional network in the world, with more than 433 million members. And that figure will likely keep climbing, considering the company saw a 19 percent boost in membership in the past 12 months.

"For sure, I'm a deep believer in productivity tools and communication tools because that's what empowers people to be able to be great at their job. But think about taking that and connecting it with a professional network," Microsoft CEO Satya Nadella said in an interview.

In a letter to employees, Microsoft's CEO said he aims to connect the business networks LinkedIn creates with the productivity of Microsoft's Office applications. For example, he envisions Office someday recommending experts to connect with on LinkedIn based on the project the user's working on.

Microsoft is trying to rebound after a first quarter that saw $1.2 billion less in profits compared to the year before. The company has also had a hard time breaking into the business social-networking industry.

Microsoft bought Yammer, a different enterprise social network, for over a billion dollars four years ago, but Yammer never really took off.

This latest deal was unanimously approved by both Microsoft's and LinkedIn's boards of directors. Now it just has to get the OK from LinkedIn's shareholders and regulators.

This video includes clips from LinkedIn, Microsoft and Yammer, and images from Getty Images.