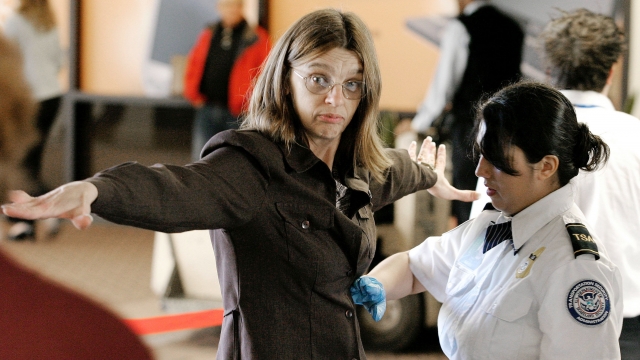 There was concern the wait times would get even worse over the Memorial Day weekend, which is typically one of the biggest travel days of the year.

He said 99 percent of passengers waited less than 30 minutes at security checkpoints, with 93 percent waiting less than 15 minutes.

And there were actually more travelers this year. Over 10 million passengers cleared checkpoints over the six-day Memorial period — 3 percent more than last year.

Neffenger said over 760 new staffers helped handle the workload, along with reallocating resources to the busiest airports.

Next, Congress will see how the TSA's ability to detect security threats has improved.

A report from last year showed that auditors from the Department of Homeland Security were able to get fake weapons or other contraband through security in 67 of 70 attempts. A new round of testing will begin this summer.

This video includes clips from the Transportation Security Administration.