Like To Work Out? You Probably Got It From Your Momma 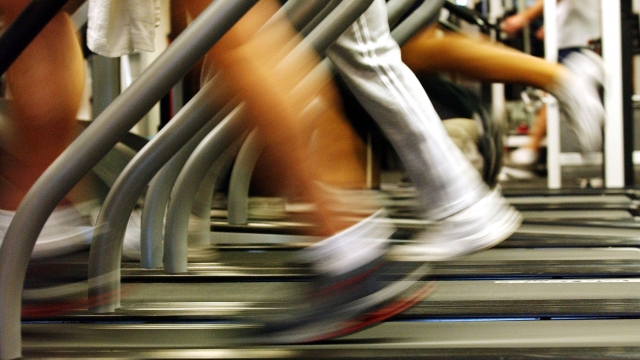 SMS
Like To Work Out? You Probably Got It From Your Momma
By Melissa Prax
By Melissa Prax
April 6, 2016
A new study found mice that work out while pregnant could instill that motivation in their offspring.
SHOW TRANSCRIPT

If you love working out, maybe you should thank your mom.

One study found mice were more likely to run if their mothers ran while pregnant — the first study to show this connection.

Researchers said this finding could make an impact in the fight against obesity and inactivity.

The World Health Organization says over 600 million people worldwide were obese in 2014.

Exercise isn't the only thing that matters when it comes to good health. Another study showed when a pregnant mouse consumed high-fat foods while producing milk, its offspring was more likely to be obese.

This video includes images from Getty Images and Rama / CC BY SA 2.0.