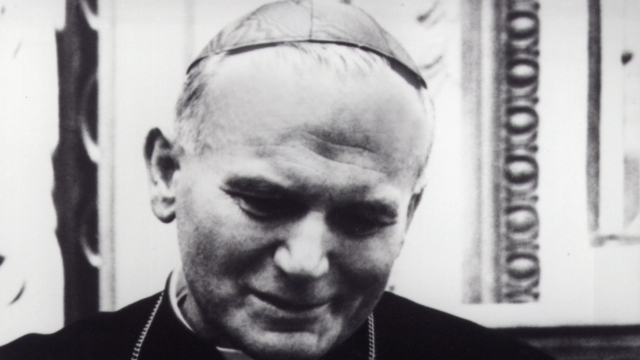 The BBC has obtained hundreds of letters and pictures revealing a close relationship between Pope John Paul II and a married woman.

In 1973, philosopher Anna-Teresa Tymieniecka first met the pope, who was then a cardinal known as Karol Wojtyla, to discuss a book he'd written.

While there's no suggestion the pope broke his vow of celibacy, the letters reportedly became more and more intimate.

The BBC says Tymieniecka appears to have struggled to understand her feelings and friendship with the pope. In one of his subsequent letters he wrote, "You write about being torn apart, but I could find no answer to these words."

The outlet only received the pope's letters, not Tymieniecka's, which makes it harder to understand their relationship.

To learn more revelations from the letters, head to the BBC's website.