Let's Investigate Which Oscars Jennifer Lawrence Was High For 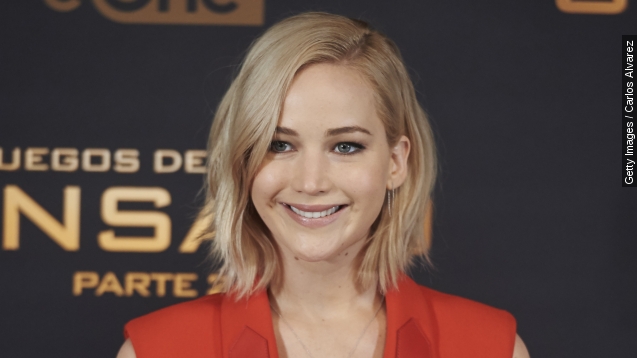 Jennifer Lawrence dropped by the "Watch What Happens Live" Clubhouse Monday night for the first time — which seems odd, because the girl loves her reality TV.

Per usual, she gave the realest answers on the planet during host Andy Cohen's game called "Plead the Fifth." And we found out a lot about our favorite celeb — like how she has fulfilled most girls' dreams by making out with Liam Hemsworth. Off camera.

"Liam's real hot ... what would you have done?" she jokingly said to Cohen.

She also admitted to taking a bong hit before one of the Oscars ceremonies. And when Cohen asked if it was the year she won ...

"I plead the fifth," she replied.

So, let's journey back to 2013 — the year she won her first Oscar for "Silver Linings Playbook."

That was the year she fell on her way up the stairs to accept the Oscar. It was also the year she announced she took a shot backstage.

"And then I came to the Oscars! I'm sorry, I did a shot before I came out," she said.

2013 is also the year she asked Ryan Seacrest if there was food at the Oscars.

"Is there food here?" Lawrence said.

Could it be munchies? Could she just be starving? Regardless, she is one of the most relatable celebs out there — and for that, we love you, JLaw.