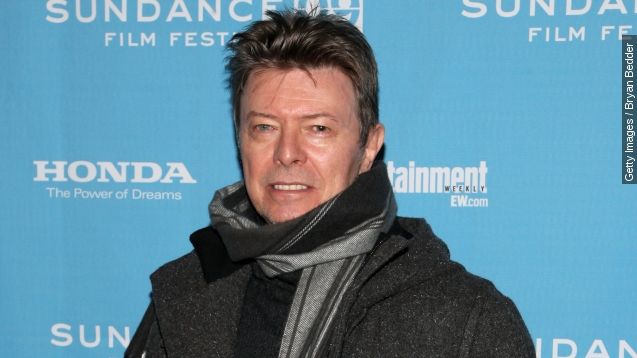 Singer David Bowie has died after an 18-month battle with cancer. He was 69 years old.

The news was posted on Bowie's social media pages late Sunday evening: "While many of you will share in this loss, we ask that you respect the family's privacy during their time of grief."

Bowie recently released his latest album, "Blackstar," and had plans to be honored at Carnegie Hall in March.

The late singer is survived by his two children.