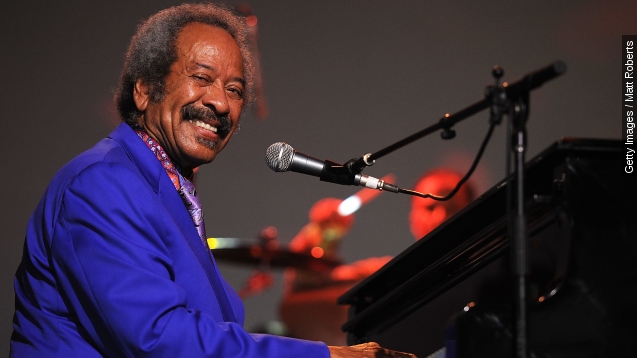 He was a legend in New Orleans and all over the world.

Toussaint's music became a representation of New Orleans after Hurricane Katrina. The 77-year-old performed in Madrid two nights before his death. (Video via KPLU)

Among many accomplishments, Toussaint received the National Medal of Arts in 2012, and he was inducted into the Rock and Roll Hall of Fame in 1998.