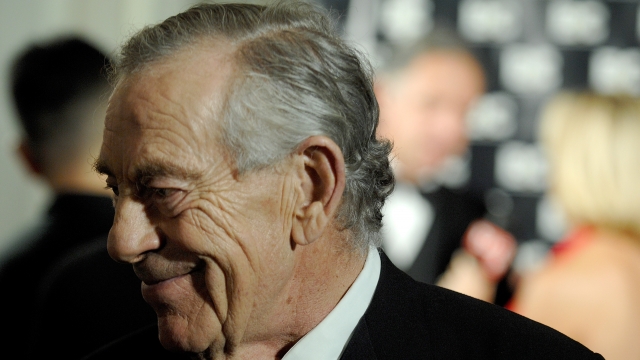 By Ryan Biek
May 19, 2016
He was a CBS correspondent for over 50 years.
SHOW TRANSCRIPT

Journalism legend Morley Safer has died at the age of 84, just one week after retiring from his role as a CBS correspondent.

Safer worked for CBS News for 52 years and appeared on "60 Minutes" for 46 seasons.

One of his most legendary pieces came during the Vietnam War, when he reported on the torching of a Vietnamese village. His account was said to help push the military into adopting new rules of engagement.

But Safer himself said his favorite piece was on Lenell Geter, a man who'd been sentenced to life in a Texas prison for armed robbery. Geter was freed after Safer's investigation aired.

The cause of Safer's death hadn't been released when the news broke that he died.