LeBron James Shows You A Day In The Life, Virtual Reality Style 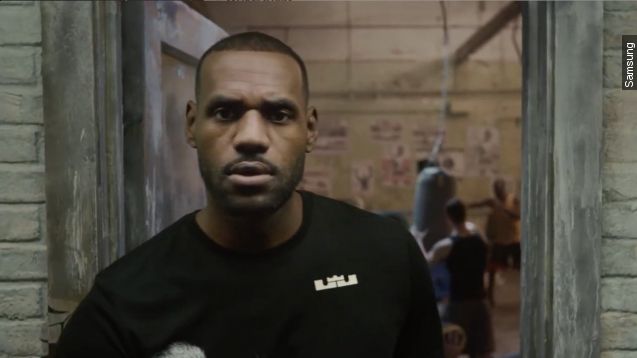 Cleveland Cavaliers forward LeBron James is giving fans a glimpse at how he trains in a new virtual reality film.

James has tried his hand at immersive experiences in the past.

In 2014, he debuted a project sponsored by Verizon called "Uninterrupted," offering behind-the-scenes videos.

Only now, as the Verge notes, James gets to grow what's essentially his lifestyle brand, and Oculus can show its virtual reality isn't solely for gamers.  (Video via Samsung)

James' latest video is available in full through the Oculus store or Samsung's VR app. (Video via Samsung)