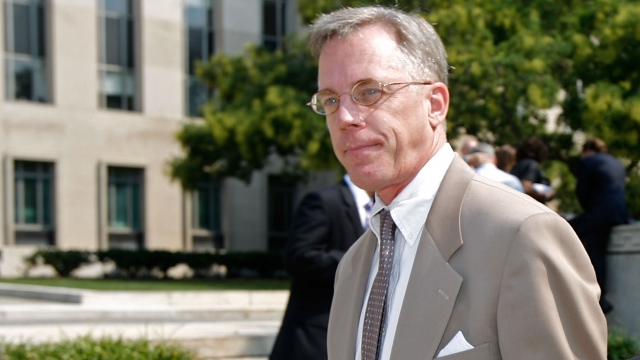 Montgomery Blair Sibley thinks a black book of clients from a D.C. escort service "could be relevant" to the presidential race — but he's not allowed to say why.

First, a little about Mr. Sibley.

He's an attorney who filed a lawsuit claiming Barack Obama isn't a natural-born citizen. That didn't work. (Video via The White House)

And he ran for president in 2012 as a write-in candidate. That also didn't work.

But before those claims to fame, he represented Deborah Jeane Palfrey, otherwise known as the "D.C. Madam." Sibley says her little black book is worth looking at before this next election.

Now he says he's filed a judicial conduct complaint to lift his gag order so he can release the 815 names from Palfrey's records.

There's clearly a hint of intrigue in his comments, but there's also no telling if any of the names Sibley wants to release would have any relevance to the presidential race.