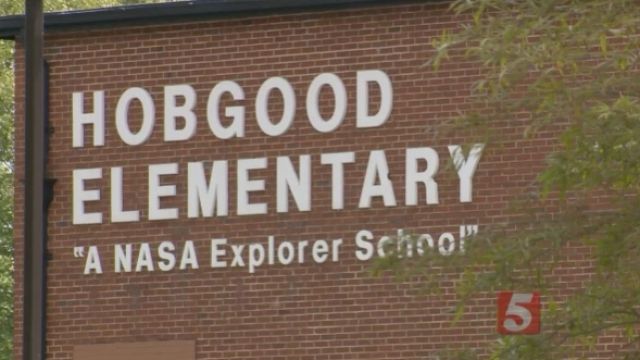 Lawmakers are calling for an investigation after at least five elementary school children were handcuffed and arrested last week in Murfreesboro, Tennessee.

It's unclear how many students were arrested, but reports say their ages range from 6 to 11 years old. They were charged with "criminal responsibility for the conduct of another."

Officials say the students failed to stop a fight that occurred several days earlier off campus.

Zacchaeus Crawford told the Daily News Journal three of his kids were arrested.

"I'm just a concerned parent who wants to make sure the rights of my kids aren't being violated just because someone feels they can violate them," said Crawford.

Now, two Tennessee state lawmakers are calling for a federal and state investigation into the Murfreesboro Police.

"Under what circumstances is there a rational basis or a concern for public safety that you feel you would have to arrest an elementary-age child?" said Rep. John Ray Clemmons.

Officials have apologized for the incident but have not yet indicated if they intend to drop the charges. Crawford says his children are expected to appear in court in June.

This video includes clips from WKRN.