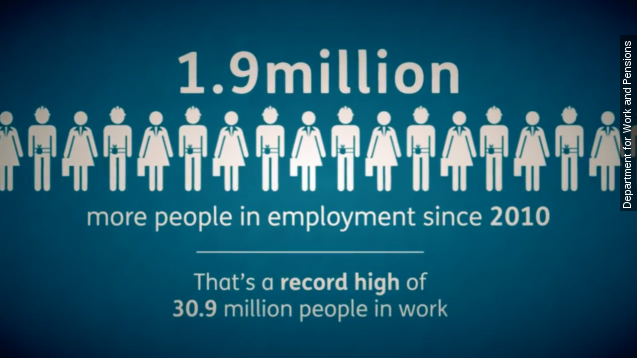 SMS
Law Students Challenge 200 UK 'Fit For Work' Rulings And Win
By Evan Thomas
By Evan Thomas
September 2, 2015
Student lawyers at the Avon and Bristol Law Centre have won 95 percent of the cases, securing more than 1 million pounds for their clients.
SHOW TRANSCRIPT

Law students in the U.K. are successfully challenging rulings that declared people fit for work.

Recent data shows more than 80 Britons a month died after being declared fit for work between 2011 and 2014. (Video via Newsy)

More than half of those workers died after trying to appeal their "fit for work" ruling.

The students secured a total of more than 1 million pounds for their clients, or an average of more than 5,000 pounds per case.

But the Department for Work and Pensions has cautioned against assuming any "causal link" between deaths and benefits status.

In the meantime, the welfare benefits adviser at the law center expects the successes of its student lawyers are just the first step for the program:

"I am confident the law centre can build on the project's success, helping a lot more people that cannot afford to pay for legal advice."