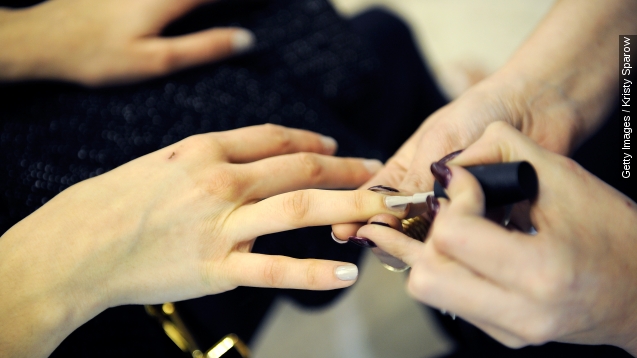 A New York City nail technician just learned that one of her late clients left her a sizable sum.

Kim told the publication that Gray, who was an heiress, had been her client for the past 12 years.

Gray certainly isn't the only heiress to give money to non-family members.

And Ruth T. Bedford, whose family worked for an oil company, left the Foxcroft School in Virginia $40 million in her will after she died in 2014. Bedford had graduated from the all-girls school in 1932.