Last Month Was The Hottest May On Record — Again 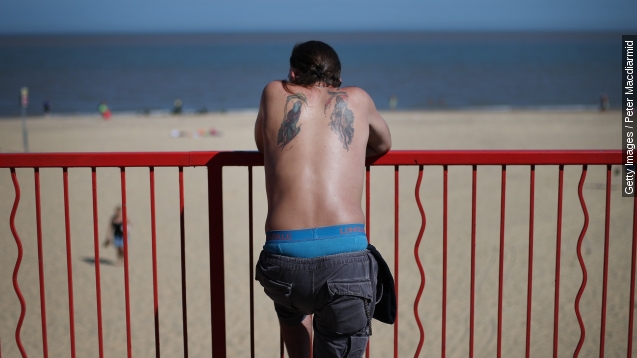 SMS
Last Month Was The Hottest May On Record — Again

By Evan Thomas
June 19, 2015
May 2015 set another record for the hottest May ever recorded, as well as the hottest spring and hottest first five months of the year.
SHOW TRANSCRIPT

Last month was officially the hottest May on record, according to the National Oceanic and Atmospheric Administration.

NOAA says the heat is thanks at least in part to El Nino. The cyclical warming of the eastern Pacific Ocean can lead to what we're seeing now: record temperatures and record rainfall. (Video via NOAA)

Not only did May mark the warmest spring and the warmest first five months of the year ever recorded worldwide, but in the U.S., it was also the single wettest month ever. (Video via CNN, ABC)

This is a trend. May set the same record in 2012, and a new one in 2014. Both years set new records for the hottest in modern history. (Video via NASA)

In fact, according to U.N. data, 14 of the 15 hottest years on record have all come in the 21st century, and the heating trend is expected to continue.