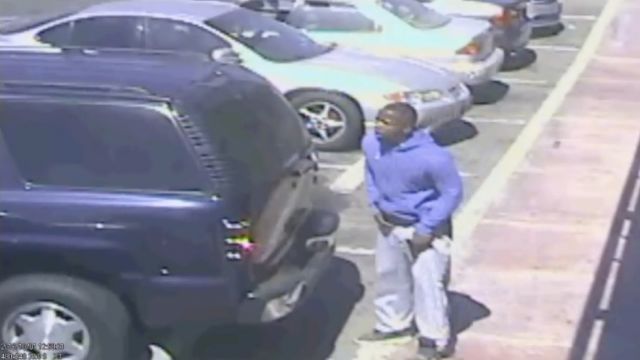 The video shows Carnell Snell Jr. running in front of a store and holding what police say was a gun in his hand. Officials said a loaded gun was found at the scene but said it was not fired.

On Saturday, police officers attempted to pull over a vehicle Snell was in after noticing the car had paper plates. Snell and another man fled after getting out of the vehicle.

Police Chief Charlie Beck said officers fired at Snell after he turned toward them while holding a gun.

KNBC reports Snell is the third black man in Southern California to be killed in a police confrontation in the past week.