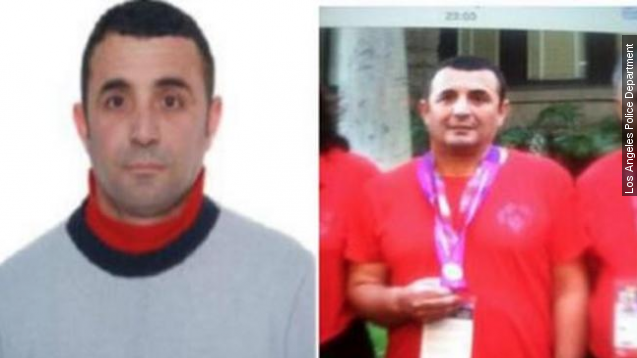 As the Special Olympics World Games in Los Angeles nears its end, L.A. police are asking for the public's help in finding an athlete who went missing.

The LAPD says Albanian Andi Gusmari got separated from his delegation Saturday night while attending a festival on the University of Southern California's campus.

Gusmari had participated in the games as a bowler, and was scheduled to return to Albania Sunday afternoon. Police say a search of the USC campus came up empty.

In a press conference, police commander Dennis Kato downplayed any health or safety concerns, saying Gusmari is able to take care of himself. Instead, he said the main worry is that Gusmari would miss his flight.

"Why we're asking for the public's help now is that Andi's delegation, the Albanians, have a flight out of LAX this afternoon ... and we would really like to get Andi reunited with his team so he can make that flight and get back to his country," Kato said.

Police say Gusmari was last seen wearing his team's red jersey, and warned that he doesn't speak English and has a mild speech impediment.