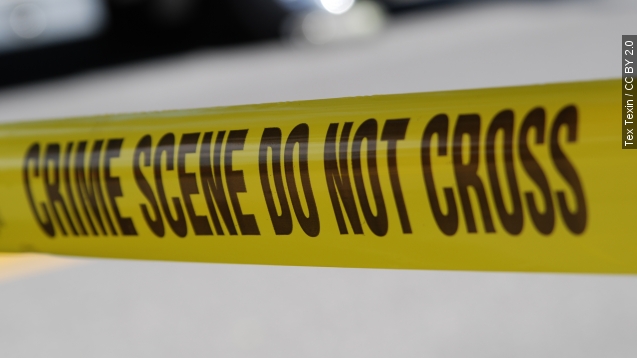 By Mikah Sargent
September 13, 2015
Four people are dead - three brothers and a suspected shooter - in an apparent murder-suicide in rural Louisiana.
SHOW TRANSCRIPT

Four people are dead in what appears to be a murder-suicide in Baker, Louisiana, just outside of Baton Rouge.

According to WVLA, the four men were watching an LSU football game at a mutual friend's house when they got into a fight over the music that was playing. (Video via WVLA)

It was there that Chemin allegedly shot and killed the three brothers before turning the gun on himself.