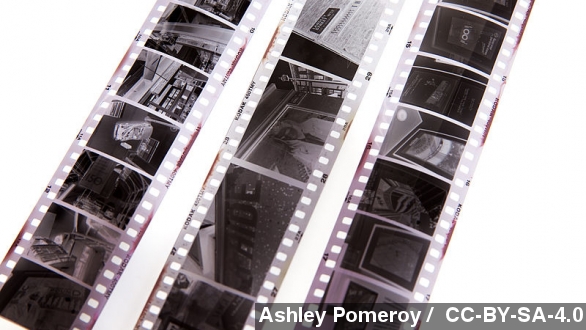 It’s been a long time since we’ve seen anything from Kodak.

A name synonymous with popularizing photography to bring us those special “Kodak moments.”

But this week the company said it’s making a comeback.

“Eastman Kodak which once made a variety of products ranging from digital cameras to Bayer Aspirin, will soon have its own line of Android phones,” reports WXYZ.

Yes, Kodak is making a move into the smartphone market, that is with the help of British hardware company Bullitt Group.

It’s the same company behind the rugged smartphones made for construction company Caterpillar.

In a press release Bullitt Group explains a little more about what we can expect from the product, “Aimed at - but not exclusively for - consumers who want a high-end experience but aren't always as comfortable using increasingly complicated mobile devices.”

On the other hand, Kodak's chief marketing officer explains it’s not just the usability that will likely make this product work, it’s the household Kodak name.

But a writer for Engadget isn’t buying that pitch writing, “it seems like we might be looking at a device that does all of its visual heavy lifting (think "bespoke image capture, management and sharing features") through software. That wouldn't necessarily be terrible, but really, why slap the historic Kodak brand on a device that doesn't seem equipped to do it justice?”

There’s not a whole lot out there yet about what we can expect, but the smartphone along with other devices are expected to be presented in January at the Consumer Electronics Show.

According to Fox News the company says it will also release flash drives, imagery speciality items, batteries, tablets and binoculars, among others.