Kobe Bryant Will Retire At End Of Season 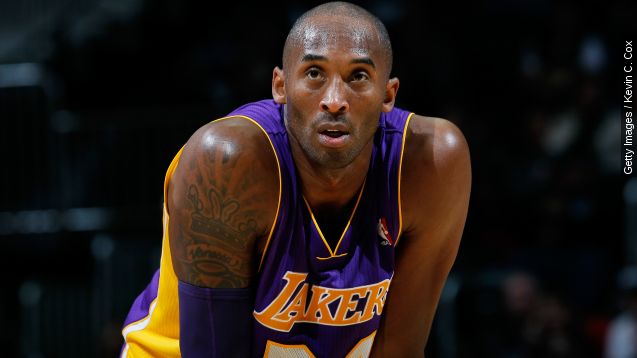 Kobe Bryant is calling it quits.

The 17-time NBA All-Star made his announcement in The Players' Tribune.

Plagued by injuries, Bryant's 20th year in the league is shaping up to be his worst. He's at a career-low 31.5 shooting percentage, and the Lakers have the worst record in the West.