Kirsten Dunst Explains How She Gained Weight For 'Fargo' 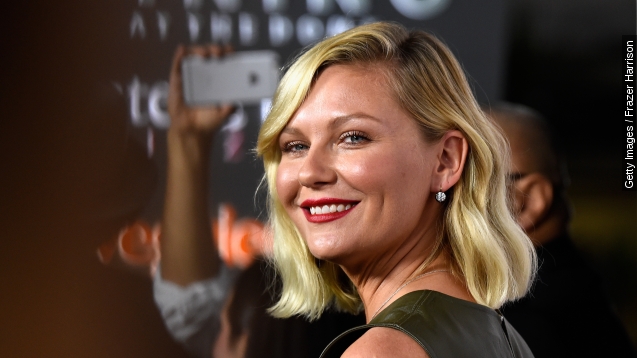 Kirsten Dunst sat down with Jimmy Kimmel Monday night and revealed she enjoyed gaining weight for her role on "Fargo" — perhaps a little too much.

"I just had different cheeses and breads together. And now I'm like, 'Yeah, I gained weight for this role.' But really I just sat in my bed, watched 'Friday Night Lights' and, like, ate," Dunst said on "Jimmy Kimmel Live."

Sounds pretty great to us. But Dunst wasn't the only one gaining weight for the second season of FX's "Fargo."

Jesse Plemons, who plays Dunst's on-screen husband, and Jeffrey Donovan, who had a more minor role in the show, both packed on a few pounds.

But since the 10-episode series is set in Luverne, Minnesota — a city that can get up to an average 10 inches of snow in just one month — we understand a bit of weight gain to keep warm. (Video via FX / "Fargo")