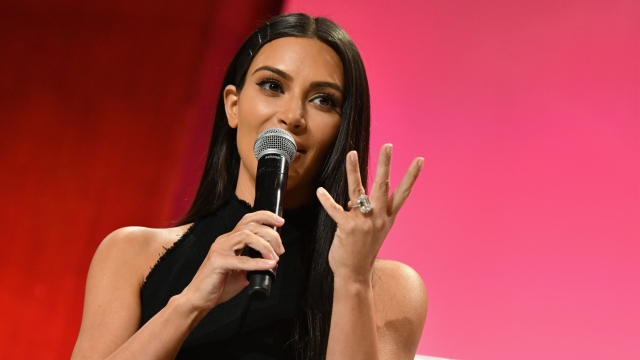 After Kim Kardashian was robbed at gunpoint in Paris, it made plenty of headlines because, well, everything that happens around her makes headlines.

Kardashian was tied up while robbers took more than $10 million worth of jewelry. A spokeswoman said Kardashian was "badly shaken but physically unharmed." Police are still looking for suspects.

But now that the dust has settled, some Parisians are wondering what the armed robbery says about security in the French capital.

France is still under a state of emergency due to a string of terrorist attacks that killed more than 230 people in total. So it's concerning that assailants wearing fake police uniforms could pull off such a high-profile robbery when so many police are still patrolling the streets.

Paris mayor Anne Hidalgo said attacks like that are rare, and tourists should still be safe when visiting. Other French politicians are worried this bad publicity could mean that there won't be many tourists left.

The far-right National Front party's vice president tweeted, "tourism is going to pay for this chronic insecurity in France."

Though not everyone faces as high of a robbery risk as Kardashian. For one, most people don't have millions of dollars worth of jewelry to steal. Secondly, police think Kardashian flaunting her bling on social media is part of what made her a target.