Kids Might Build Their Prostheses With Lego Bricks In The Future 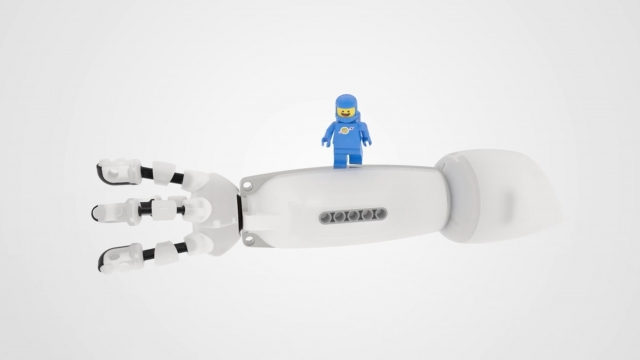 SMS
Kids Might Build Their Prostheses With Lego Bricks In The Future
By Leah Becerra
By Leah Becerra
February 12, 2016
This creative prosthetic system will let children build their own prosthetic arms out of Lego bricks.
SHOW TRANSCRIPT

At a digital innovation summit in Paris, Netexplo named IKO as this year's grand prize winner.

IKO is a creative prosthetic system that would let kids build their own prosthetic arms out of Legos.

The creator's goal was for children to associate the joy and creativity from playtime with their own prosthetic systems.

The success of this prosthesis could help kids feel more confident about their bodies and, of course, have more fun during play time.

The creator is still working on the project out of a Chicago design firm and plans to launch the prostheses as early as mid-2017.

This video includes clips from Netexplo and IKO (created by Carlos Arturo Torres).