The Syrian Volunteer Who Rescued Aleppo's 'Miracle Baby' Has Died 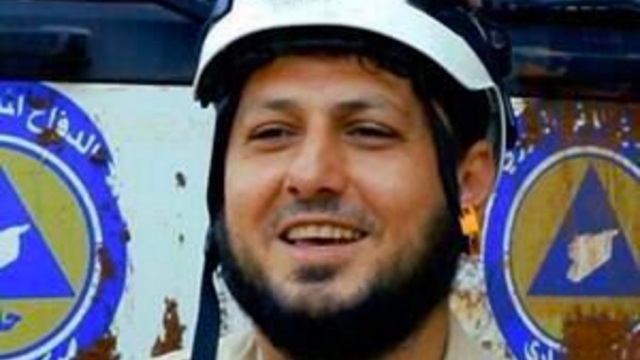 Two years ago, Harah rescued Syria's "miracle baby" out of Aleppo's rubble. In early August, Harah died in an airstrike.

"There are a lot of so many impressive stories, which were not filmed. This is just one example. If we have proper equipment, we will be able to rescue more people," Harah said.

Harah spent about three years as a volunteer for the group Syria Civil Defence, rescuing civilians in the aftermath of violence and airstrikes.

The Syrian Observatory for Human Rights estimates over 400,000 people have died since the conflict began in 2011.

Before the Syrian conflict, Harah painted for a living.

He is survived by his wife and two daughters.